0
was successfully added to your cart.
Digital fågelskådning-Live från reservatet

Getterön – one of Northern Europe’s finest bird sites, is located 2 km north of the centre of Varberg, in the province of Halland on the west coast of Sweden. The wetlands are an eldorado for birds and bird watchers. About 170 species regularly breed or rest during migration. In addition to these, a large number of temporary guests visit. There is almost always some rare bird to be found visiting Getterön or its surroundings.

In Getterön’s nature reserve you get right up close to the birds without disturbing them thanks to the superb hides and observation positions (in other parts of the reserve is a year-round prohibition on entering). The entire reserve can be seen from naturum (visitor centre) through panoramic windows, and information about current bird observations is also available here. Look through naturum’s fixed telescopes. Visit the bird exhibition and take part in guided bird tours. Have a cup of coffee in the café or take a look in the shop. Free entrance.

There are several different types of natural habitats in the nature reserve, each one of which has its particular importance for Getterön´s bird life. Naturum, the hides and the observation position offer excellent views over the different environments.

The water level and salt content in the pool is regulated by means of a dam and pumps, so that the environment is favourable for bird life. A variety of small creatures flourish in the shallow water and they are food for ducks and wading birds (waders). During the late summer and the autum the water level drops, exposing the mudflats where resting waders can find food. In addition to all the ducks, common terns, black-headed gulls and avocets are especially prominent amongst the birds in the pool. They breed in large colonies on the artificial islands, together with oystercatchers and also ringed plover and little ringed plovers. Bearded tits and water rails breed in reeds. 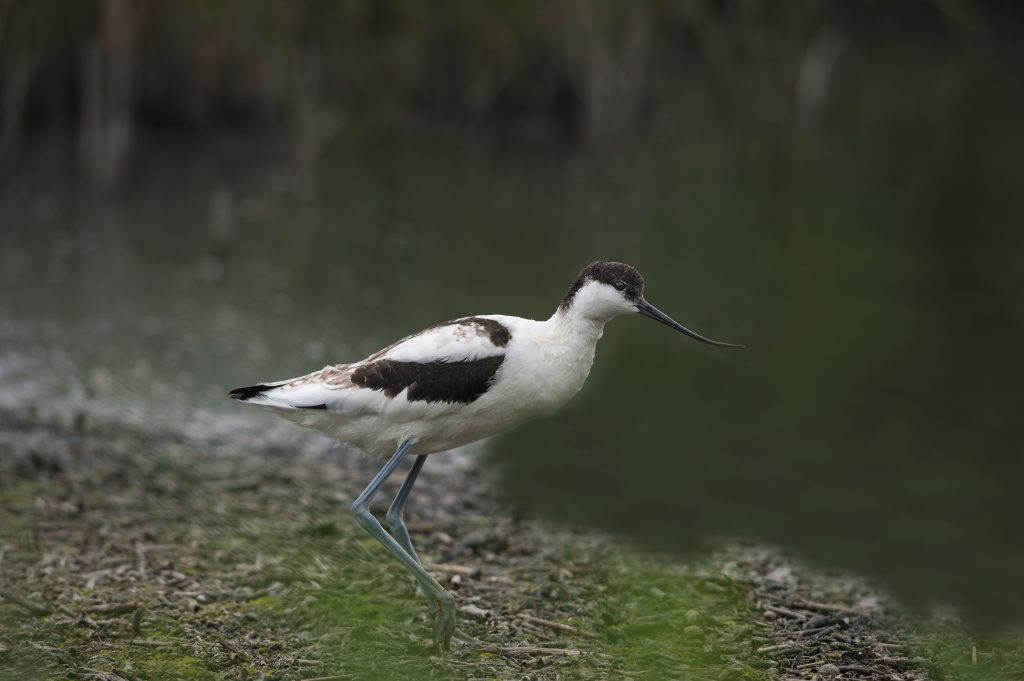 Large numbers of small birds, seeking out protection and food, periodically roost and spend the night in the reeds, however only a small number of them spend the whole year there. Reed buntings and bearded tits belong to those that do. During the summer they feast on the reed’s abundant profusion of springtails, mosquitoes, flies and other insects, however during the winter their diet changes to reed seeds. The easiest places to catch sight of both of these species is outside the reed hide and the large hide where they often climb about amongst the reeds. During the early summer the monotonous verses of the reed warbler are to be heard throughout the reeds, and perhaps also the more varied song of the sedge warbler. In August there is also a good chance of catching a glimpse of a water rail or a spotted crake scampering between the openings in the reeds. 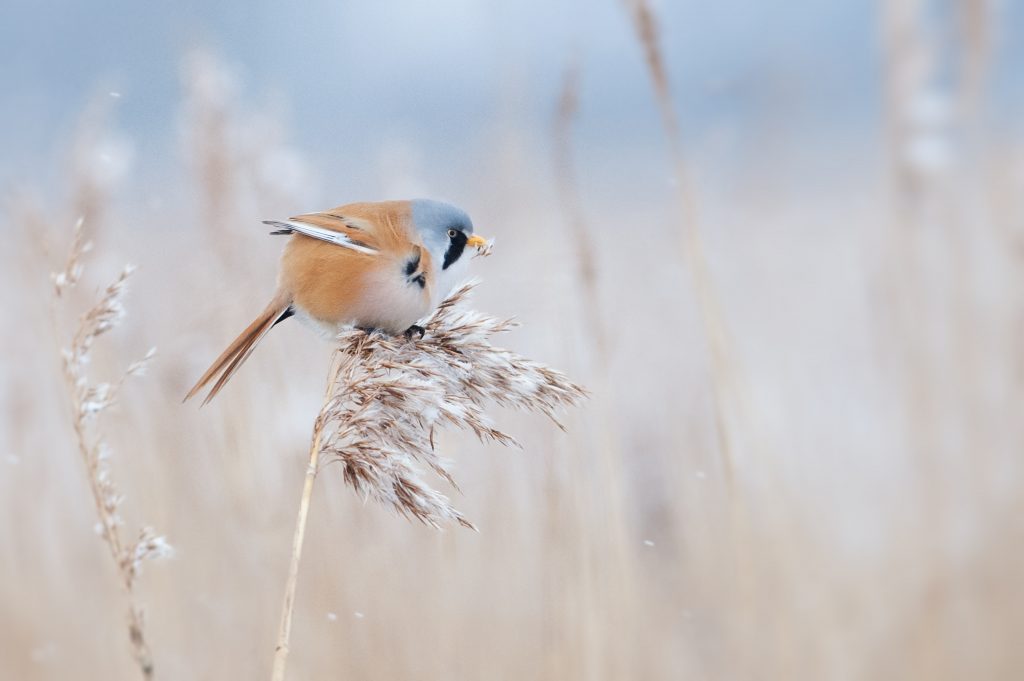 Extensive, salt-marsh meadows spread out over large parts of the reserve. Grazing animals keep the grasslands open. If the grazing disappears, the meadows will become overgrown with reeds and many species of birds will disappear. The characteristic species of the meadows are primarily breeding waders. Lapwings and redshanks are the most common, however black-tailed godwits and dunlins are also found. Ruffs were previously more common but there are now only a few individual pairs to be seen. The greylag goose is however a species that has increased. The grazing of the geese also contributes to keeping the meadows open. The vegetation on the salt-marsh meadows mainly consists of grass and sedge, however other plants also grow here such as sea aster, sea plantain and strawberry clover. In the intermediate area between land and water there are clumps of rushes that provide protection and food for many ducks. The nutritious seeds of the grey club-rush and the sea clubrush are an important basic food for the dabbling ducks.

Due to the fact that the shallow lagoon is supplied with water from the channel and the nutritious Himle stream, the water is fresh. Farther out towards Farehammars bay, the water becomes more salty. Large numbers of dabbling ducks gather in the lagoon, especially during the migration in spring and autumn. Most of these ducks migrate further while some stay and breed. All the species of Sweden’s dabbling ducks have bred at Getterön during recent years.

All of the Swedish species of waders regularly rest at Getterön during the autumn and spring migration. Large flocks are to be seen flying around between the mudflats on the sandbanks and along the shallow shoreline. With their long legs and beaks the waders are specially adapted for snatching up the small creatures that live in this Environment.

Good view of the entire reserve. Look through naturum’s fixed telescopes. Information, exhibitions and guided tours on the reserve’s birdlife and nature in Halland. Shop and café. Free entrance. 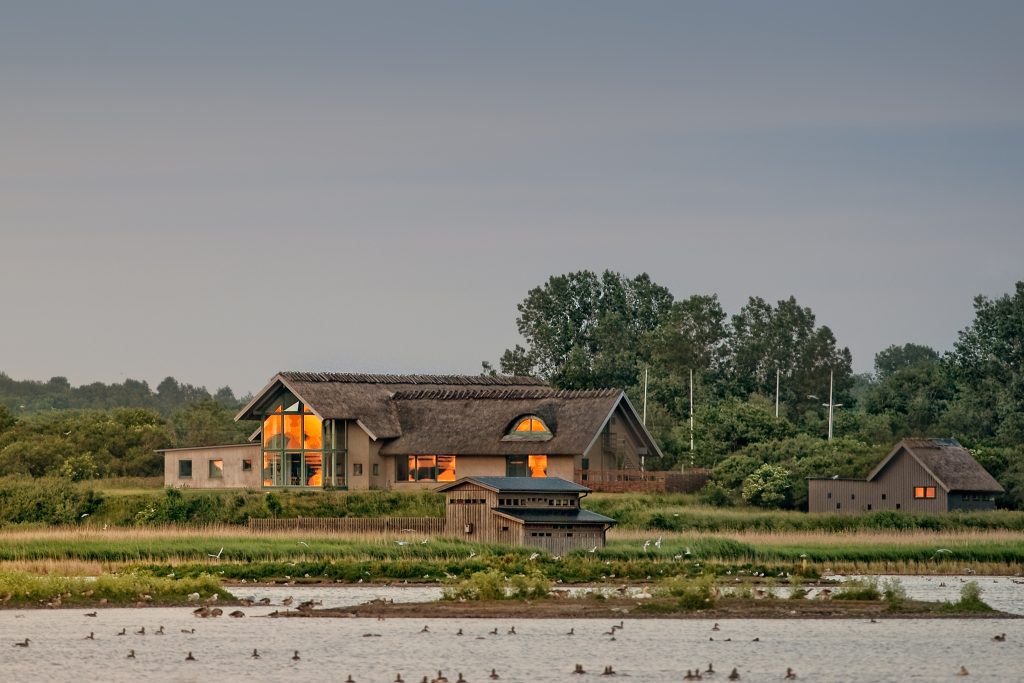 Good view of the entire reserve. The best place to see the birds on the salt meadows and in the lagoon. The best light is in the morning.

The large hide and the reed hide

Right into the birds’ living room without disturbing them. Good view over the breeding islands in the pool and superb close contact with the birds in the water. Good place to watch bearded tits and other birds in the reeds. 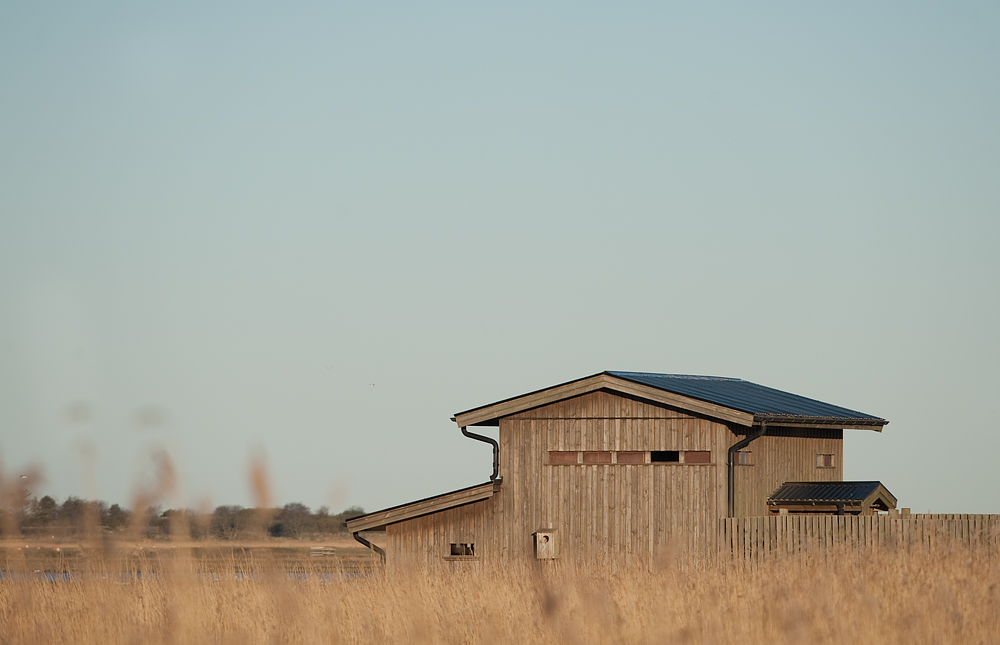 Parking and outlook platform with a good view over the pool. Good light during the day.

Pleasant path for rambling that is marked out with red posts. Watch small birds in the shrubberies and

enjoy your packed lunch at the top of the hill.

For more information about the nature reserve Getterön read our folder (PDF). 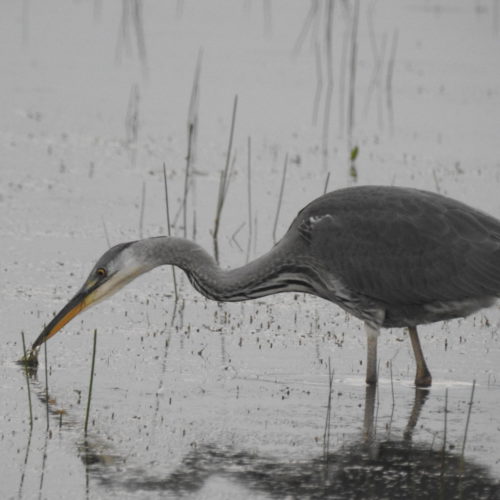 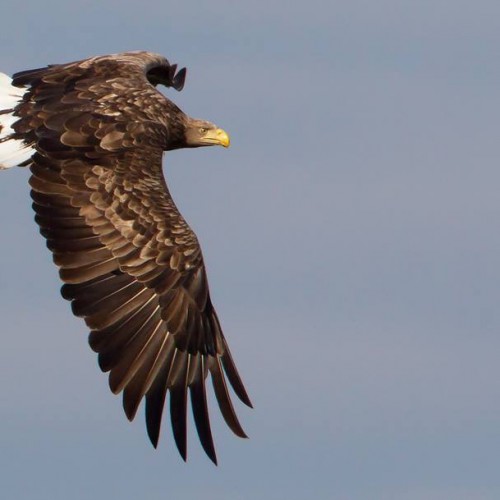 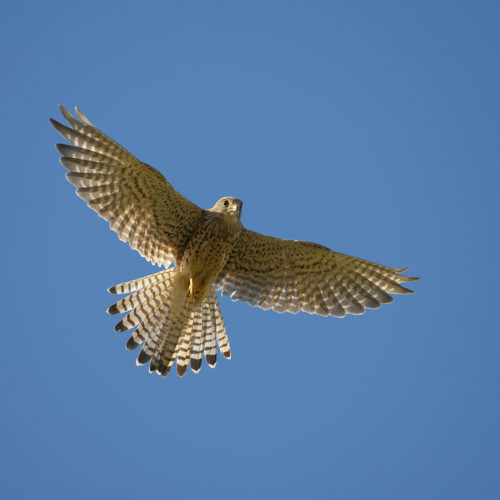